ACFC, the first professional soccer team in the United States to protect its social media channels from online bullying, including abusive, racist, or derogatory language, has deployed the tool across its @WeAreAngelCity Twitter and Instagram accounts and provided it for free to its staff, including coaching, soccer operations and front office staff.

GoBubble uses machine-learning-based software that constantly monitors social media accounts to identify and remove abusive, derogatory, harmful or offensive content in real-time from the feeds of accounts on the platform. The company developed the tool to address social media abuse and protect users’ mental health and wellbeing whilst preserving the authors' freedom of speech.

Essentially, once on the platform, the user can choose what they’d like filtered out or what perhaps they’d like to allow on their feeds. Trolls can post their comments on their feed, but it will never appear on the GoBubble user’s feed but will look like it has to the troll. Further, the account holder can log in to their dashboard to see what was filtered out should they choose to do so.

“GoBubble is incredibly proud to be working in partnership with Angel City FC as the club makes a powerful stand to protect its players and community from online bullying and harassment through the use of our innovative software."

“This is a testament to Angel City FC’s firm commitment to taking care of the whole athlete, where each player’s emotional and psychological wellbeing is prioritized as highly as their physical health. As a club that seeks to support and empower its players and supporters both on and off the pitch, it’s only natural that Angel City FC takes a zero-tolerance approach to online abuse."

“When we were approached by Henry and Danielle about the GoBubble tool, we were immediately intrigued as hate and bigotry have no place in professional football, Angel City FC, or the world we are to bring people in, not call them out. We support free speech, but are committed to creating a safe environment for our players and the ACFC family to play, cheer, and come together. Luckily, most of the online world loves Angel City, our players and what we stand for. But should those trolls come knocking, they’re not coming in!”-Julie Uhrman, Angel City FC Founder and President.

GoBubble, like ACFC, is a majority female-led company with the Chair and CEO being Danielle Platten (Global Tech Entrepreneur and former Safety Advisor Member at Twitter) and Patricia Cartes-Andres as Board Advisor for Trust and Safety (former Head of Trust and Safety at Twitter, Facebook and previously Google).

They care greatly about freedom of speech, and helping to give people access to tools that will shield them from toxicity. Their innovative machine learning helps to protect people against racism, misogyny, negative LGBTQ+ content and threats. Its turnkey solution can be rolled out to clients in minutes.

The company is 60% female-led at C-Suite, with the Chair and CEO being Danielle Platten (Global Tech Entrepreneur and former Safety Advisor Member at Twitter) and Patricia Cartes-Andres as Board Advisor for Trust and Safety (former Head of Trust and Safety at Twitter, Facebook and previously Google).

Facebook’s first Director of Public Policy, Tim Sparapani, is Board Legal Consultant and CRO/Founder Henry Platten was previously a Police Sergeant and is a global digital safeguarding specialist and Safeguarding Advisor to the Global Esports Federation.

For GoBubble media enquiries or for more information about the tech, please contact GoBubble - Chief Communications Officer, Laura Watson at laura@gobubblehq.com or +44 (0)7379 388 110 (UK)

Learn more about ACFC at www.angelcity.com and follow the team on social media @weareangelcity. Season tickets for the 2022 season are sold out. For those interested in attending games during the 2022 inaugural season or getting on the 2023 season ticket waitlist, please visit https://angelcity.com/tickets. 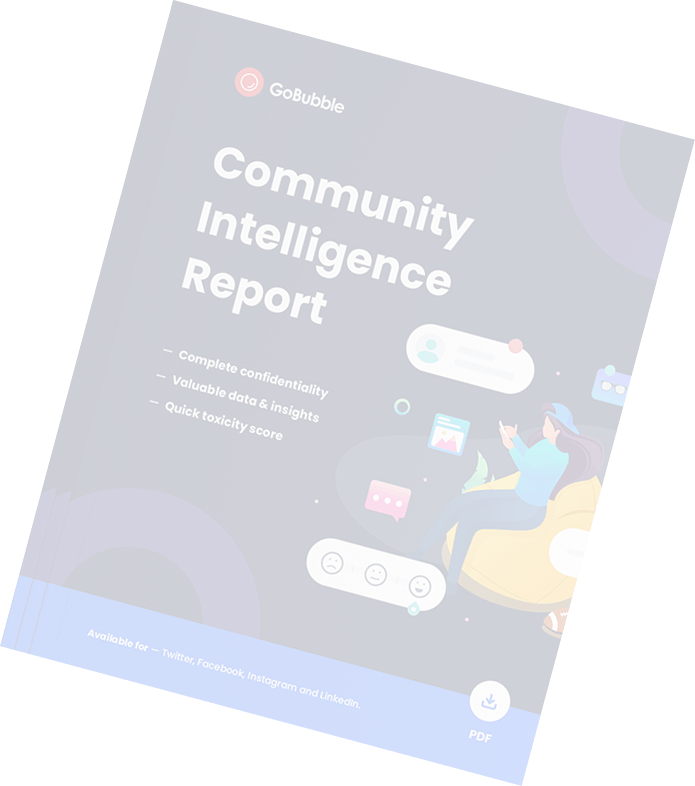